Lalinda joined TMC in May, 2014 after 12+ years at sea, during which time he served on a variety of vessel types. His seagoing career was with German ship owning company Egon Oldendorff from 1994 to 2006. Lalinda worked on General cargo ships, geared multipurpose ships, bulk carriers and container ships obtaining his Class 2/1 ticket in 2003 and Class 1 ticket in 2007. Most of his time as a Chief Officer was onboard busy General cargo/container liner trades between Australasia and East/West coasts of North America. Lalinda has a wealth of experience carrying a multitude of different cargoes.

Lalinda has also attended several casualties for a variety of clients, including P&I Clubs, Owners, Average Adjusters and Cargo Interests, surveying and managing the distressed cargoes in terms of ship/shore operations. 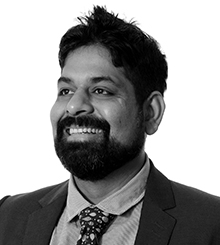 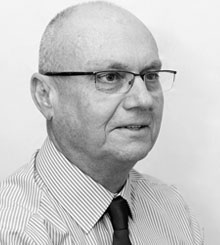 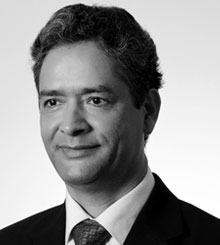 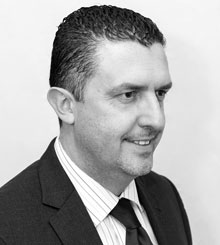