After 18 years as a deck officer at sea in cargo ships and passenger vessels, Stuart moved into operational management of shipping with P&O. This coincided with the introduction of the International Safety Management (ISM) Code where he managed the changes necessary to comply, and ensured management both ashore and on board understood the reasons behind them.

He has been active in a number of external organisations where he was able to bring his experience. Areas involved in included SOLAS, MARPOL the new STCW standards, and the ISPS Code.

Stuart was Marine and Safety Manager for P&O Cruises, Head of Maritime Affairs for P&O Princess Cruises, and finally Head of Marine Services for Carnival UK. Stuart has extensive hands-on experience in all ISM related issues, Bridge and navigation procedures, and issues related to passenger and cruise ships.

Since joining TMC he has been involved in salvage work including over three years working on the RENA grounding and wreck removal and the oil removal from the Voortrekker, both in environmentally sensitive areas. He was also lead investigator in to the fatalities of five crewmembers following a lifeboat incident and has conducted a number of surveys, both routine and involving detention.

Stuart also continues with ISM and audit work both ashore and onboard. 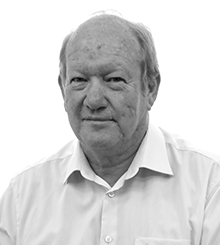 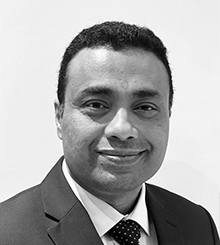